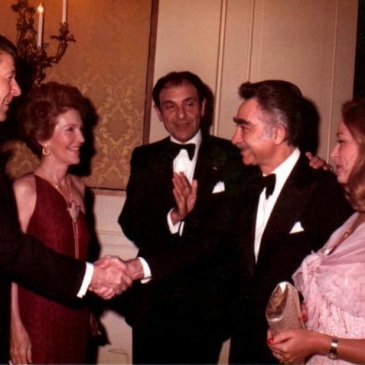 Abbas was the president of the National Iranian Oil Company (NIOC) America’s division.  He was in charge of OPEC and the Shah’s policies as it related to the US, Canada and Mexico.  He held this position from the late 60’s to 1979 when the Islamic terrorists took over Iran. He was frequently in negotiations with the seven sisters (Oil companies) on behalf of Iran. During the 70’s NIOC was planning to open up gas stations across the US, the project which was ultimately taken over by the BP (British Petroleum, a company which arose from the ashes of the Anglo Iranian oil company of the 1950s). NIOC was moving towards purchasing the largest tankers in the world and be a major player in transporting oil without total dependence on foreign carriers.  The Shah’s major push via NIOC US was to move it away from being only an oil producer/refiner to the world’s largest petrochemical company, that is, shifting oil consumption to producing oil based goods the world economies needed to survive. In 1977 NIOC became the largest revenue producing company in the world (Guinness book) and Abbas was instrumental in making it happen. 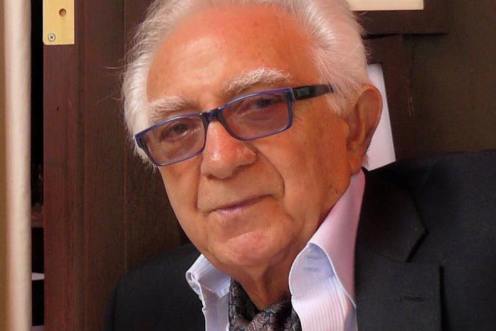 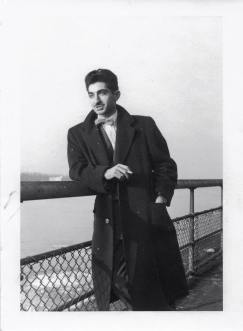 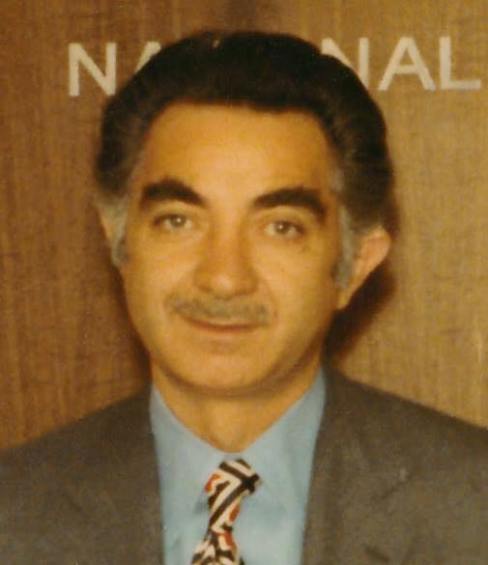 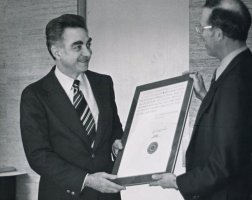 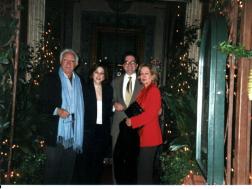 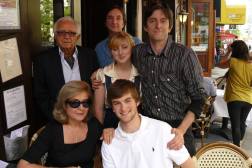 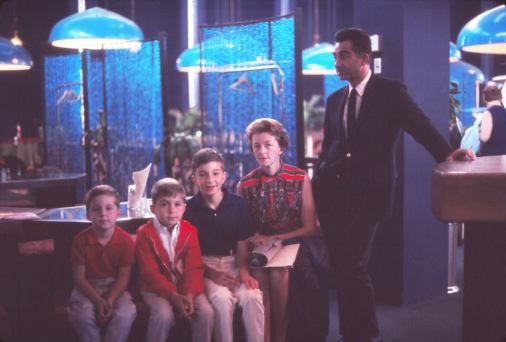 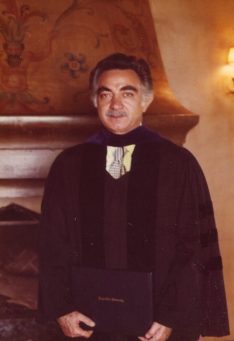 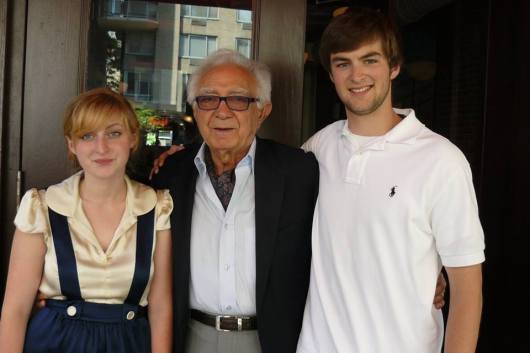 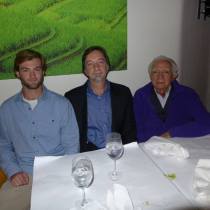 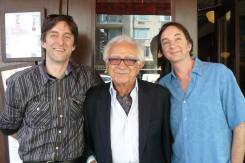 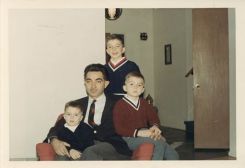 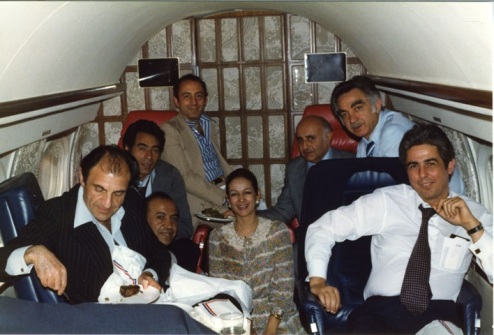